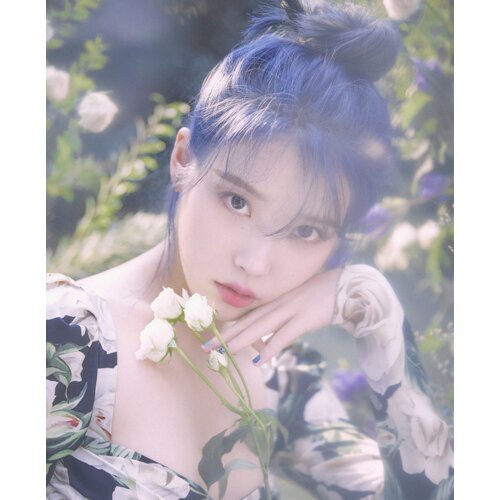 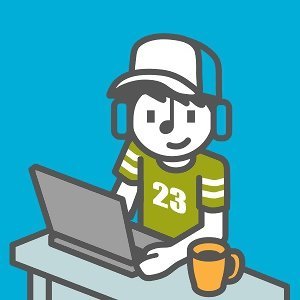 Others also listen to

Having debuted in 2008 at the age of 15, IU has released four studio albums and nine extended plays, and her music has dominated K-Pop for a whole decade.

Apart from IU’s music career, she has ventured into hosting television shows, radio, as well as acting. IU made her silver screen debut in 2011 on the popular drama, Dream High, and other noticeable works like My Mister, Bel Ami, You are the Best, The Producer and Moon Lovers: Scarlet Heart Ryeo, and Netflix series “Persona”.

<Love, Poem> is a new chapter of IU’s 2019 Tour Concert, which kicked off in Kwangju, followed by other cities in South Korea such as Incheon, Busan and Seoul, before she headed off to Asia.