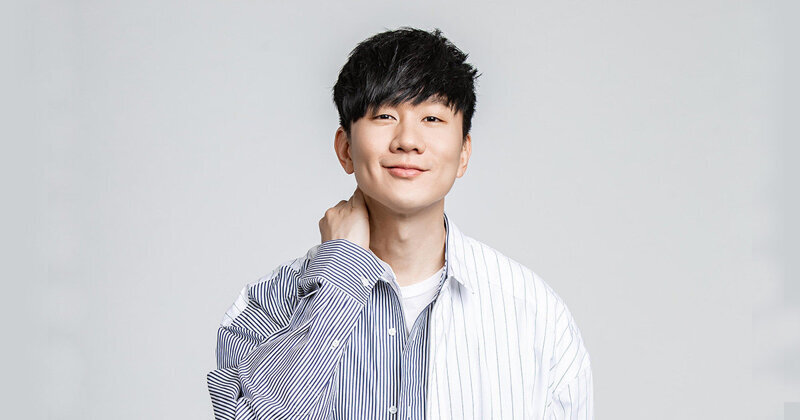 Is there a petition somewhere to officially makeSingapore singer JJ Lin Singapore’s national treasure? In an industry as tough as the Mandarin music scene, the talented singer-songwriter not only made it in but now stands shoulder-to-shoulder with the best, including the king of pop Jay Chou.

With 13 albums under his belt — most of which were arranged and produced by himself, the many songs he had written for other A-listers, and thriving business ventures that display his savviness.

As he celebrates his 38th birthday on March 27, KKBOX remembers five times JJ Lin made us swell with pride.

At the 15th year mark of his career, JJ’s two-part Sanctuary World Tour was a fitting homecoming for the homeboy. His first in 2018 sold out in a matter of hours and his second the following year was so highly sought-after, a second show was added. The hugely successful world tour went to more than 20 cities, and featured material from his last album in 2017, Message In A Bottle, as well as his huge body of works, including earlier hits like ‘A Thousand Years Later’, ‘If Only’ and ‘Never Learn’.

During the same tour, the singer also packed out the National Stadium in Kuala Lumpur. Talk about #AsianPride

#2 When we sing A-Mei’s ‘Remember’ and remember that JJ is the one who wrote one of the most heartbreaking ballads of our generation.

JJ wrote this song when he was 18 years old, drawing from an experience with his then-girlfriend from junior college. The St Andrew’s JC alum wouldn’t have guessed that two years later, his composition would be picked up by Taiwanese superstar A-Mei, go on to become a massive hit across Asia, and find continued fame even after all these years. The song became one of the most definitive songs of Mandopop in the noughties and established JJ’s songwriting capabilities in the industry.

His other composition works include Vivian Hsu’s hit ‘Smiling Eyes’ and A-do’s ‘Let Go’. JJ would later cover ‘Remember’ in his eighth album She Says, alongside a follow-up to this hugely popular song, also titled ‘She Says’.

#3 When we realise what a sweet soul he is through the way he ‘fanboys’ over his fangirls and surprises buskers by joining them for a tune.

As if his songwriting prowess and superb vocals are not reasons enough for us to love him, JJ endears himself to fans in the sweetest ways. In 2015, amused to encounter a busker singing his breakout hit ‘River South’ from his Haven album, JJ, who was shopping on Taiwan streets with his friends, decided to join the busker in an impromptu duet. The Facebook clip he uploaded drew over 4 million views. Last year, he posted a photo of a fangirl who was taking pictures in front of his Taipei office and even surprised several fans in person at his Miracle Coffee in Shanghai, China. Talk about impeccable fan service.

#4 When he became the first Asian to be invited to Wimbledon.

In 2017, JJ was the first Asian in the history of Wimbledon to score an invite to the prestigious tennis tournament. The guest list included Hollywood celebrities like Uma Thurman and Benedict Cumberbatch, as well as royalties like Prince William and Kate Middleton. It was no surprise he was Wimbledon-approved — he had won big at the previous year’s Golden Melody Award and he had released a well-received music documentary If Miracles Had A Sound. He was also trending massively in China thanks to his involvement his reality TV singing contests like Dream Voice and The Voice of China.

#5 When he got crowned Best Male Mandarin Singer in the Golden Melody Awards twice.

… That puts him in the league of Jay Chou and Wang Leehom, who have both won the prize twice as well. The prolific singer-composer-musician was nominated for the highest accolade of Best Mandarin Singer five times in the course of his career. It was the two self-produced albums Stories Untold in 2014 and From M.E to Myself in 2016 that sealed his wins. Both albums yielded hit songs such as ‘Practice Love’, ‘Twilight’, ‘You and Me’ and ‘The Key’, all of which are now considered classic works.