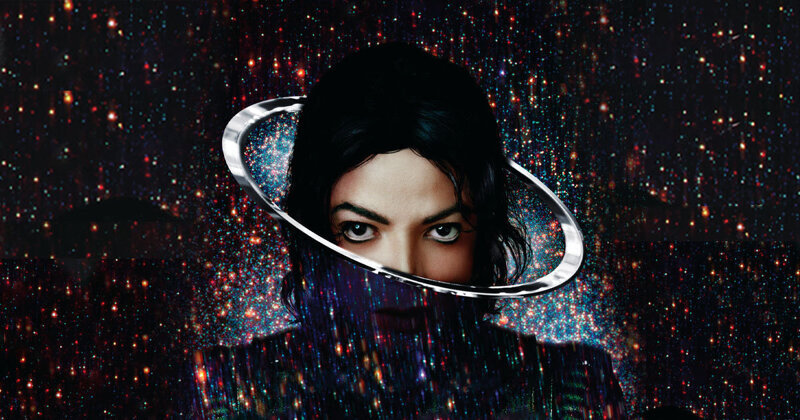 Hate him or love him, there's no denying that Michael Jackson left an indelible impact on pop culture.

11 years since MJ left us, we relive the music which made him the King of Pop.

Here are 10 of MJ's smash hits, as well as the story behind the songs.

Ben was the start of MJ's string of No. 1 hits.

The sentimental chart-topper was an ode to a rat. It was the theme song to the 1972 movie of the same name, starring a trained rat.

The then-teenaged MJ was eager to take on the project. According to Billboard, the song's co-writer said: "When Michael saw the song, he was anxious to do it. He (was) quite an animal lover, very sensitive. He enjoyed anything that crawls or flies."

Smooth Criminal details a gruesome crime against Annie. The hapless victim was struck down by a trespasser in her apartment, leaving bloodstains on the carpet.

Who can forget the haunting chorus, "Annie, are you OK?".

Who exactly is Annie? Annie isn't a real person. She's a CPR manikin.

Annie is the standard name given to the CPR dummies. The line, "Annie, are you OK?", is the first words to say when checking if a victim is responsive.

The lyrics tell of a woman called Billie Jean who claims the narrator fathered her child.

We all know how the story goes. The man denies the allegations in the chorus, "But the kid is not my son."

Billie Jean isn't a single woman. The titular character is an amalgamation of diehard fans of The Jackson 5. TheMotown group was formed by MJ and his brothers.

According to reports, MJ said: "Billie Jean is kind of anonymous. It represents a lot of girls. They used to call them groupies in the ’60s…They would hang around backstage doors, and any band that would come to town they would have a relationship with, and I think I wrote this out of the experience with my brothers when I was little. There were a lot of Billie Jeans out there. Every girl claimed that their son was related to one of my brothers."

The pop-rock anthem was a call to unite people of all skin colour.

One of MJ's most enduring songs, till this day we can sing the chorus, “Don’t matter if you’re black or white”.

But critics are quick to point out the singer's hypocrisy, as the singer morphed from black to white.

We all had questions on our minds.Was he ashamed of his race? Did he change his skin colour on purpose?Did he bleach his skin?

The answers are no, said MJ. He suffered from vitiligo, a skin disorder which causes loss of pigmentation and white patches to develop on the skin.

In an interview with Oprah Winfrey in 1993, MJ said: "I have a skin disorder that destroys the pigmentation of the skin. It is something I cannot help, OK? But when people make up stories that I don’t want to be what I am it hurts me … It’s a problem for me that I can’t control."

Beat It's music video is a work of art. We're not being hyperbolic. But the MV was once exhibited at the Museum of Modern Art in New York.

Said to be inspired by a street gang fable, the video's premise features MJ playing a peacemaker between two rival gangs.

MJ'speacemaking tool: dance. The thugs pick up moves from MJ and burst out into a mass dance session.

A fun fact, the actors weren't professional backup dancers. They were actually hoodlums from the streets of L.A.

Thriller is arguably MJ's most successful album. It reportedly sold over 33 million copies in America, and at least 66 billion copies globally.

Thriller was the world's best-selling music album in history until recently. In 2018, The Eagles compilation album"Their Greatest Hits 1971-1975” surpassed Thriller in terms of sales in America

But imagine if Thriller wasn't Thriller. The dancefloor gem was originally called Starlight. The album was almost named Midnight Man.

The title track of Bad was inspired by

The title track Bad was written by Michael Jackson.

The song was based on an article about an African-American student who got killed during a visit to his hometown.

In MJ autobiography, he shared: "Bad' is a song about the street. It's about this kid from a bad neighbourhood who gets to go away to a private school. He comes back to the old neighbourhood when he's on a break from school and the kids from the neighbourhood start giving him trouble. He sings, 'I'm bad, you're bad, who's bad, who's the best?' He's saying when you're strong and good, then you're bad."

Heal The World is MJ's call for action to make the world a better place for the entire human race.

The upbeat song was said to be Michael's proudest creation. MJ used music as a platform to do good, founding the Heal The World Foundation in 1992.

MJ raised funds by donating his performance fees to the charity, which went into helping disadvantaged children. However, the charity has seen been suspended following finance reporting issues.

Another of Michael's socially conscious songs, Man In The Mirror hopes to inspire change.

The music video touches a range of issues, featuring footage of starving children and racist Hitler giving a rousing speech.

The lyrics go"If you want to make the world a better place/Take a look at yourself, and then make a change".

Change starts with the man in the mirror, aka yourself.

There's something quite refreshing about

The song ABC brings us back to MJ's Motown origins. The catchy song is by The Jackson 5. As the name suggests, the band is formed by the five Jackson brothers.

MJ may have been the youngest, but he was always the star of the show.

Just listen to ABC, Michael dominates the song as he hollers away with pitch perfection.